Season Eight of Travelscope is moving rapidly towards a wrap and the great news is, we have been renewed for Season 9. Last year we won an Emmy and I will not be surprised if we do it again. Some really cool episodes on Ontario, Canada, as well as Korea, Taiwan and San Francisco.

I recently completed the score for the San Antonio Fiesta episode here at Retro Smash Studio. That’s quite a party they throw down there each year. It is always enjoyable to work on ethnic and historically influenced musical pieces. That is what makes scoring Travelscope such a challenge and so much fun. As usual I have been working in Digital Perrformer, but this is the first episode I have done using DP9. It is amazing to be able to set the look of the board and various windows to be shades are relaxing and easy on the eyes–like the one titled Ibuprofen. Some of the new bells and whistles are cool too.

On other fronts, Matia’s album, ‘When I Can’t Sleep’ has been getting picked up by Gospel
Stations –not a stretch considering the material and sound, but a pleasant surprise!

Next up: Travelscope episodes from Central Europe with some cool stuff about Bach and the
Reformation too! 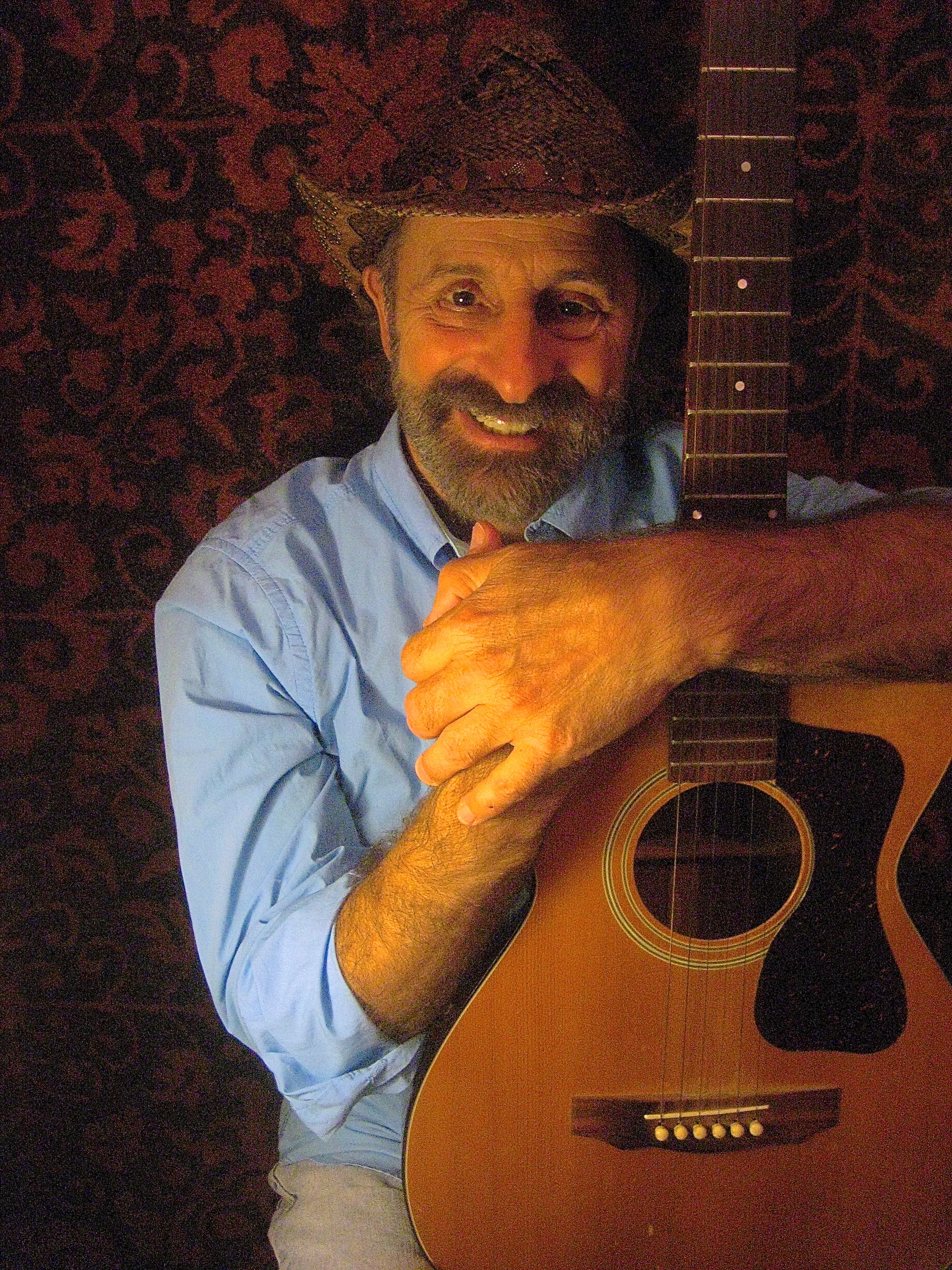 Ken Mazur, lead guitarist for the Robert Palmer Band, is a platinum selling musician whose recording career spans over four decades and includes studio work with Palmer and other musical greats such as INXS, Tina Turner, Paul Winter, The O'Jays, Musique and Herbie Mann. On top of running Rooftop Productions in NYC, he wrote and produced jingles for major clients such as Chevy Trucks, Honda, Nintendo, and McDonalds. Ken continues to produce artists, while composing for the multiple Emmy Award winning series "Travelscope." He has scored a wide array of TV clients including VH1's "Behind The Music", Discovery Channel's "Biker Build Off", and FX, "Lost and Found."